In a recent circular, the NHAI has made it mandatory for the private developer to have a website for each project and they will have to put the updates and upload the monthly drone footage that people can see. 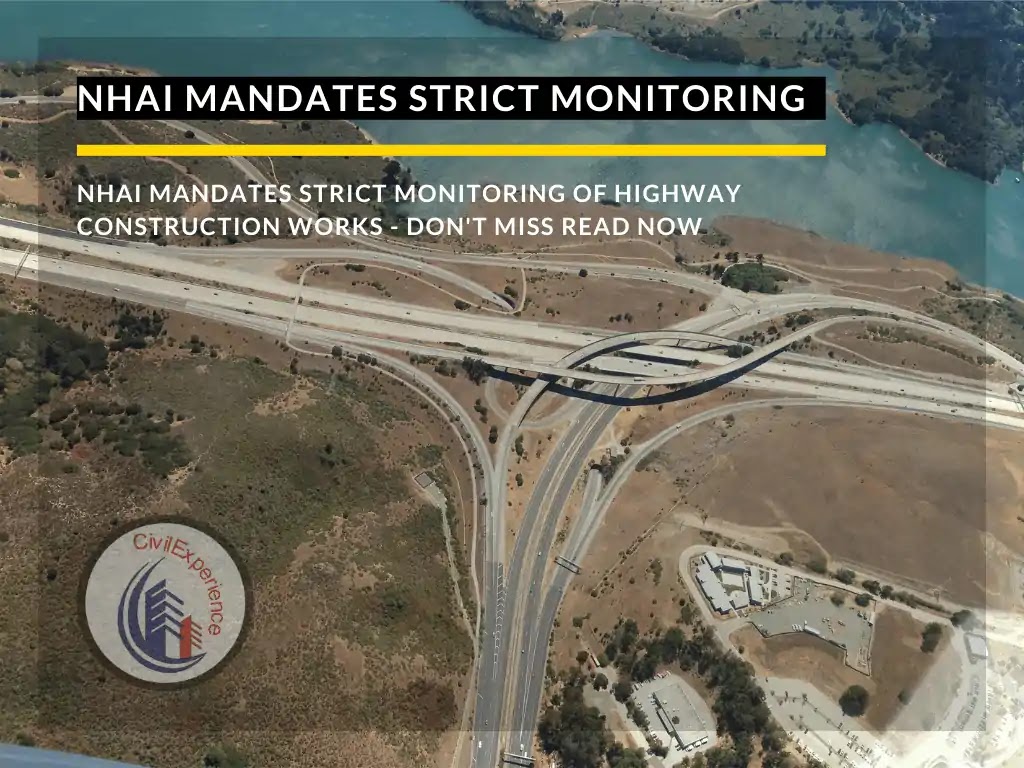 All contractors of National Highway (NH) projects now need to carry out the full video recordings of working progress using drones till the completion of construction for strict monitoring of works.

In the case of projects implemented under Hybrid Annuity Mode (HAM), where private players put the investment, they also need to carry out the video recording every six months during the operation and maintenance period.

In the case of HAM projects, the private players are responsible for the maintenance of the stretch for 15 years.

In a recent circular, the National Highways Authority of India (NHAI) has made it mandatory for the concessionaire or private developer of HAM projects to have a website for each project and they will have to put the updates and upload the monthly drone footage that people can see.

According to the circular, non-compliance will attract a penalty of Rs 5 lakh.

“The main objective of the provisions is to ensure that the projects are completed in time and all issues are sorted out quickly. The drone footage of construction can also be used for dispute resolution, during arbitrations, and in case of court cases, as these can be used as proof,” said an official.

The circular specified that the project directors will crosscheck the drone videos during the monthly physical inspection, and notify discrepancies between video and observation made by the supervising consultant.

The officer concerned will resolve the issues by conducting joint site inspections.

The NHAI had first used the video recordings of progress for the Delhi-Mumbai expressway highway project, which has been successful in expediting the works.