The cement industry is eyeing capacity expansion in eastern India with more investors investing in the region.

Shree Cement has announced that Rs 600 crore has been invested in West Bengal to set up a cement grinding mill. UltraTech is also adding around 7 mt to its existing base of nearly 120 mt.

After acquiring the Jajpur Cements, Sagar Cements is expected to increase its company capacity in the region.

Nuvuco Vistas, owned by Nirma, made the most ambitious venture when it bought out two existing businesses Lafarge and Emami for Rs 14,900 crore, giving them a capacity of 19.5 mt. 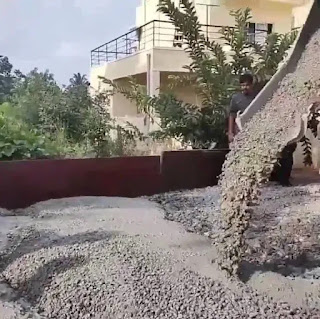 In the 2012 fiscal year, the total installed capacity in the East was 50 million tonnes per annum (mtpa), on another side the capacity of total national was 350 mt.

The lack of housing numbers, combined with a lack of adequate infrastructure, did not contribute to its growth.

From some margin, it is the second-largest region by pecking order. West and Central are both at 71 mt, whereas North is at 104 mt. The South is the largest at 181 mt.

Increased demand will provide companies with more pricing power or the ability to transfer inflation to consumers.

Rashesh Shah of ICICI Securities predicted earlier this year that the strength of the cement east would reach 131 mt at FY23, based on the national base of 587 mt.

It states that despite capacity additions, utilisation levels in the east (central and north) are expected to remain above 80% until FY23.

Also Read: Concrete Mix Design as per IS CODE