Why are I beams shaped like an I? Have you ever actually take a moment to think about this? Read the full article to clear all concept of I Beam

Why are I beams shaped like an I? Have you ever actually taken a moment to think about this?

This simple technology forms the basis of all our largest structures and even features in one of the world's most famous photos, but after asking some of my friends few actually knew the answer to this simple question.

The I beam is designed in that way to handle a maximum bending load while using the least amount of material.

Let's look at an I beam supported on either end to understand more.

When we apply a uniform load across this beam the max deflection will occur here in the middle.

We can calculate the deflection with the above equation. This may look complicated, but it really isn't.

This describes the shape of the beam, more specifically it describes how the material is distributed throughout the shape.

How The Material is Distributed Throughout The Shape 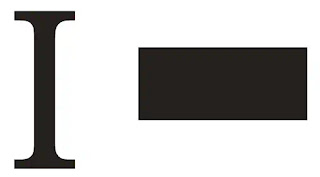 These two shapes have the same area, but that area is distributed very differently and that is important.

A see-saw is a good analogy example for this idea.

When we place the weight in the middle, it is very easy to lift, in fact, if it is placed exactly over the middle, we aren't lifting it at all. 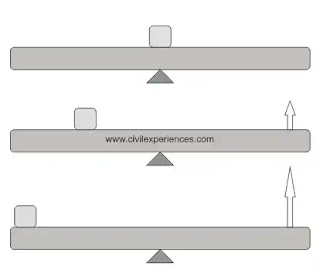 But the further we move that weight to the end, the more difficult it is to lift, due to the increased leverage. as shown in the above figure

A very similar thing happens with beams in bending.

The more material further from the neutral axis the larger the second moment of the area will be.

Applying that to the equation we can see that a larger second moment of the area will result in a smaller deflection. 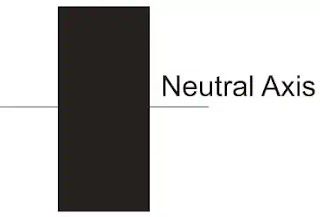 So if we place this section under the same bending load, it would actually be stronger if we flipped it over 90 degrees, because more material now located future from the neutral axis.

We could make it even stronger again, by reducing this thickness to a minimum just enough to resist the shear stress and placing that material at the top and suddenly we are back to the I beam shape.

This structure maximises the amount of steel on the outside of the building to maximise its resistance to lateral bending from wind and other loads.

I will be talking about another application of this technology in my next article and if you can think of any other examples of the second moment of the area being applied in the world around you be sure to share them in the comments.